Should You Enforce a Non-Compete Agreement with a Former Employee?

In my employment law practice, I am frequently confronted with an employer inquiring about the enforceability of a non-compete agreement that was written years ago by some other lawyer or law firm. The question is usually not without consequence because the employee at issue is either leaving in the very near future or has already left and started calling on the employer’s customers. While the question may seem simple, the answer is usually complex.

In North Carolina, the law regarding non-compete agreements is clear, or as clear as the Court of Appeals can make it. A non-compete must be reasonable in time, territory and scope and must be no more restrictive than necessary to protect a legitimate business interest. Typically, a legitimate business interest is the protection of the employer’s relationships with its customers. In North Carolina, that means a non-compete:

Nail those things and you can likely pass that section of the bar exam, but simply reciting these things are of little assistance in deciding whether to file a lawsuit that could costs tens of thousands of dollars and will certainly serve as a distraction to both management and to other employees to be impacted by the demands of litigation. This uncertainty is exacerbated by the Court’s requirement that non-compete matters be reviewed on a case-by-case basis, taking into consideration the particular facts and circumstances surrounding the employee and the non-compete and that extending one of the factors may have an equal and opposite reaction on one of the others. In other words, the answer to the question above is a solid maybe.

In my experience, employers sue former employees for a host of reasons, few of which turn on the legal interpretation of a non-compete agreement. Has the employee gone out in a blaze of glory, threatening anyone and everyone in sight? Has he deleted megabytes of data? Did she go out and immediately start calling on the employer’s key customers? Did he disparage his former manager and the executive team? Does the company need to maintain the sanctity of the restrictive covenant contained in the employment agreements of thousands of its employees?

Determining Whether to Enforce a Non-Compete

In my view, to make the best decision, lawyers must have a grip on more than a strict interpretation of the law of non-compete agreements — they must guide clients to consider factors well outside of legal interpretation. To do so requires lawyers and their clients to employ all their faculties to avoid the time, cost and anxiety of lengthy litigation.

As a lawyer advising the slighted employer in these same circumstances, I have tried to avoid simply instructing the company on the enforceability of the restrictive covenant but, instead, counseling on what seeking to enforce the agreement would mean for the company. This includes providing the not-always-welcomed advice that while good reasons certainly exist to enforce non-competes, that doesn’t mean the company always should. Chiefly among these concerns, besides the cost, distraction and anxiety of protracted litigation is the morale risk among remaining employees when employers seek to enforce these restraints.

On the other hand, employers are rightfully entitled to protect customers they have spent time and resources to procure. They can and often should seek to uphold contracts they have negotiated with their employees. Finally, there is the risk that failure to enforce non-competes could lead to poaching of valuable employees by competitors.

No doubt, balancing all these competing interests is a difficult task. But answering the simple question without considering the complete spectrum of issues would be a disservice to client’s best interests. So, while the simple question of enforceability set forth above is a good place to start, the conversation certainly should not end there.

About the Author: Marc E. Gustafson

Marc Gustafson is a partner at the law firm of Bell, Davis & Pitt. His practice focuses on employment law and litigation. Marc is also a mediator certified by the North Carolina Dispute Resolution Commission. He has been recognized by Best Lawyers in America, Legal Elite and Super Lawyers in employment law. 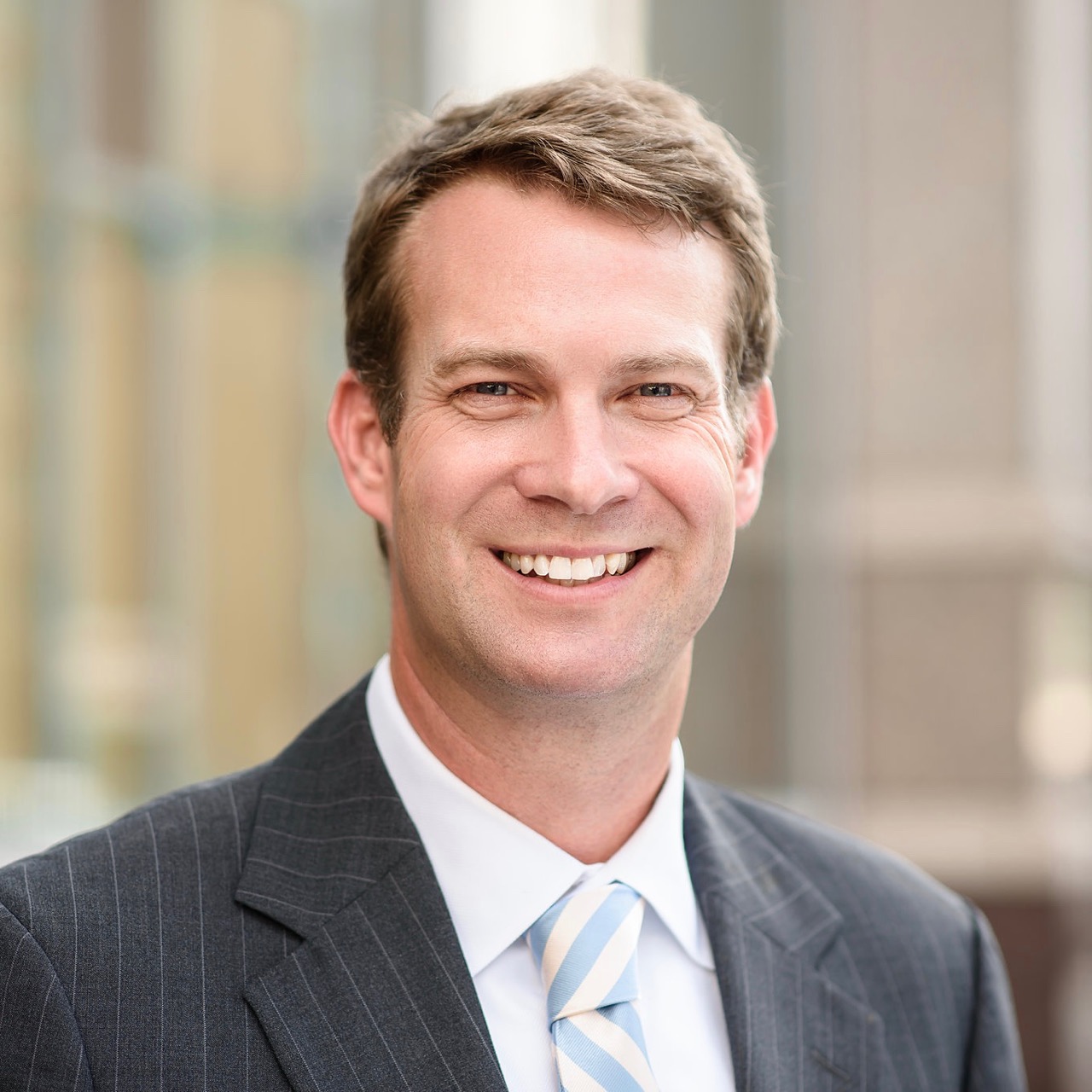