United Health Centers (UHC) will have the honor of receiving Congresswoman Alma Adams, Congresswoman Virginia Foxx, Mayor Allen Joines, and a host of other state and local elected officials at a Proclamation Day Breakfast, August 10, 2016.

Over a dozen elected officials are expected to attend the event which is part of National Health Center Week (NHCW). NHCW has been celebrated for more than 30 years and recognizes the services and contributions of Community, Migrant, Homeless and Public Housing Health Centers across the country. UHC will also host their annual Community Day & Health Fair During NHCW, which is also free and open to the public. Event details below: 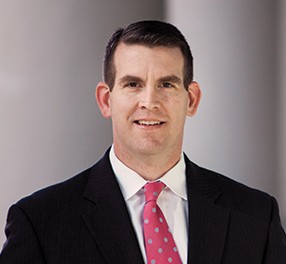