Smith Reynolds Airport has an $801 million impact on the local economy and supports 3,585 jobs according to a new report from the N.C. Department of Transportation’s Aviation Division. 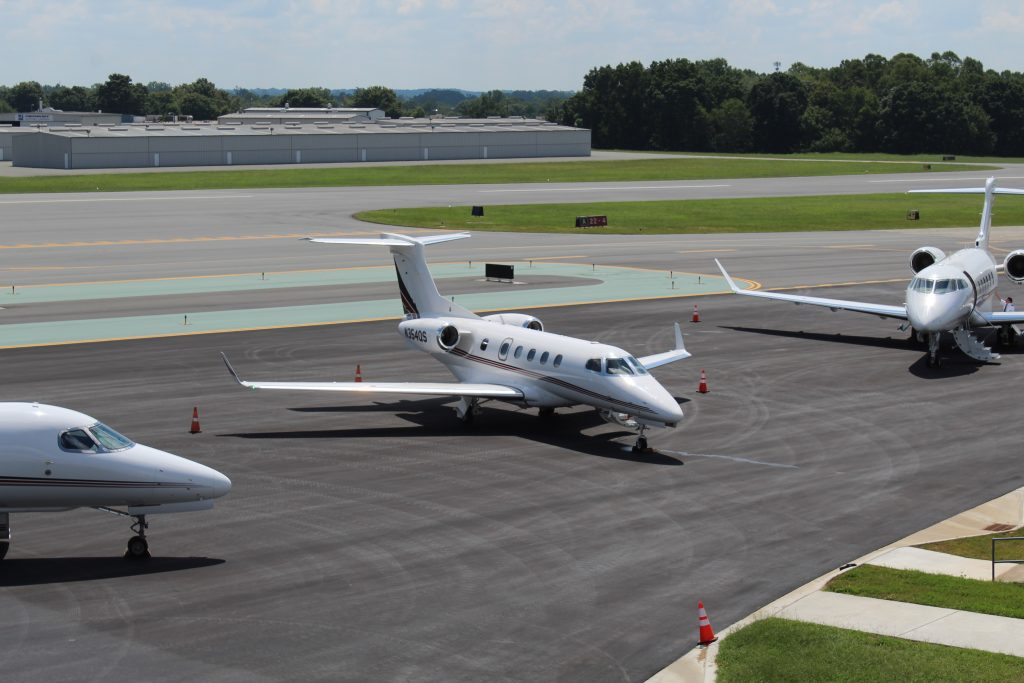 Airport Director Mark Davidson said the airport plays a major role in the local economy that’s recognized by local leaders like the Winston-Salem Chamber of Commerce, which recently commissioned a study to leverage it for business development. He said many private and public entities are taking strides to invest in its infrastructure.

“Over the next five years, over $70 million in capital investment has been planned for the airport including $16 million for the Forsyth Tech Aviation Center, which should start construction later this year,” said Davidson.  “The proximity of the airport to the Innovation Quarter is also an opportunity and the recent establishment of the Smith Reynolds Airport Board will allow leaders to focus on economic development. The airport is positioned for growth and will remain an economic force in the community.”

The report found that the state’s public airports contribute more than $52 billion to the state’s economy and $2.2 billion in state and local tax revenues. They also support 307,000 jobs that provide $12.6 billion in personal income.

“Our network of 72 public airports, and the aviation and aerospace assets that rely on them, help move our economy forward by creating jobs, supporting business growth and connecting people and companies to markets around the globe,” said Bobby Walston, director of NCDOT’s Division of Aviation.